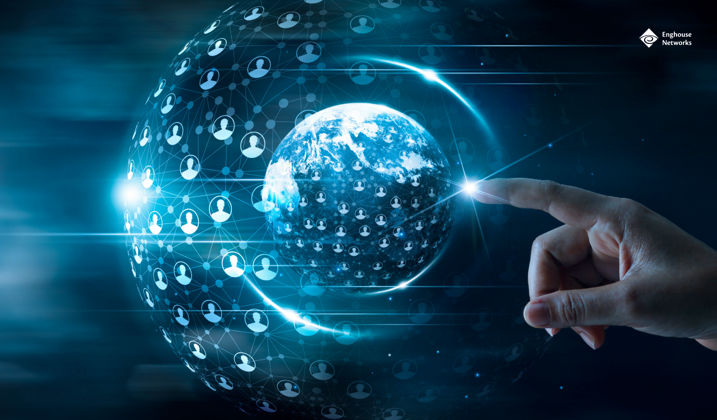 How this Telecom Network Testing Company Automated Emailing of Hotspot Reports from Kibana and Grafana to 3,000 Technicians

This case study will show how Enghouse Systems, a telecom network testing solution provider to the leading service providers in North America, automated emailing of daily and weekly test reports in PDF format from its Elasticsearch-Kibana-Grafana data lake to three thousand field technicians and their managers.

Automated test reports helped the Enghouse technicians and managers to address the most critical issues in their customer switches and maintain the SLAs for their telecom networks. Enghouse was able to accomplish this goal even though they did not have the enterprise subscription for Elastic Stack or Grafana.

In this case study, we’ll show you how reporting is critical for Enghouse’s telecom testing business and how Enghouse added reporting to Kibana and Grafana using Skedler to implement this key business requirement.

Testing and monitoring telecom service providers’ networks for failure and hotspots is one of the key lines of business at Enghouse, a global company with business ranging from software development to integration. Enghouse got into the Telecom network testing business through the acquisition of Tollgrade which developed both hardware and software solutions for Telecommunications. Tollgrade’s solution will test the service provider’s phone lines and if the customer has a metallic connection, it will also provide information based on Digital Subscriber Line Access Multiplexer(DSLAM) or Gigabit Passive Optical Networks(GPON).

Enghouse has hardware in different central offices across the various states in the US. This hardware will test metallically the lines of the switch. It will test whether the measurement heads are testing properly. Testing is broken down by switch clusters in specific states. Over 3000 technicians across the US monitor the data coming from these tests.

Enghouse had developed their own system for providing testability information to the telecom companies that use their software. Since it is not user friendly and not accessible via browser, they migrated to a browser based solution that was built using Elasticsearch as the backend database with Kibana and Grafana as the frontend dashboard applications.

Depending on the type of visualization needed, either Kibana or Grafana is used to visualize the test data captured in Elasticsearch.

The powerful combination of Elasticsearch, Kibana and Grafana enabled customers and technicians to easily access the data and visualize the information that they need to monitor.

Check out the complete video of John Hirth speaking about his use case.

The legacy product line had the ability to send out reports to the field technicians and managers. The first set of reports is sent to technicians in a particular state. It will provide a daily summary of the metallic test data from the lines off the switch clusters in that state. The technicians will come to know if the measurement heads are testing properly. More than 3000 technicians receive the daily summary reports that are critical for their day-to-day work. The reports help the technicians identify the switches that require immediate attention and fix them in a timely manner.

The second report is a hotspot report that is delivered to the managers. This report gives the managers an overview of what is going on in their network. Since the technician’s time is valuable, the managers use this report to direct their technicians to address issues in critical central offices.

The technician report goes out Monday through Friday and the hotspot report is sent out every Tuesday.

Kibana and Grafana Reports to 3000 users in
Just 2 months

John got in touch with the Skedler team, saw a demonstration, and ran a proof of concept. After a successful PoC that involved automating sample reports for technicians and managers, he purchased Skedler license and activated the license in his PoC environment. He used Skedler to build additional technician reports and hotspot reports off his Kibana and Grafana dashboards.

“Skedler was a tremendous help because it was a very easy application to bring up with Grafana and Kibana.”

With management being able to have an email sent to them that says, “Hey, something’s going wrong” is a tremendous value. “They need to work on the critical issues and having the ability to send the report or alert saying something’s wrong is very valuable” says John.

“Skedler is a very nice application for quickly bringing up. With Skedler, we were sending out all our reports to the field within a couple of months.”

John Hirth’s Word of Wisdom for Kibana and Grafana Users

Last, but not least, John Hirth recommends companies to check out Skedler if they want to have an application that they can quickly bring up and satisfy their Kibana and Grafana reporting needs. “It’s a great fit,” says John.

How this Managed Detection and Response Team Automated Cybersecurity ... 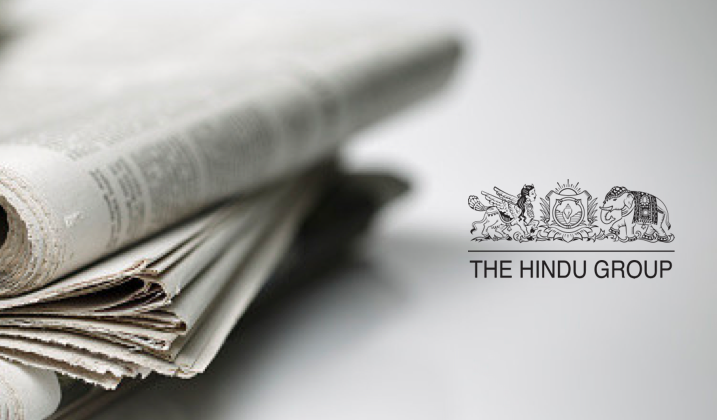 How this India’s Publishing Group is Winning at Digital with an Early Warning... 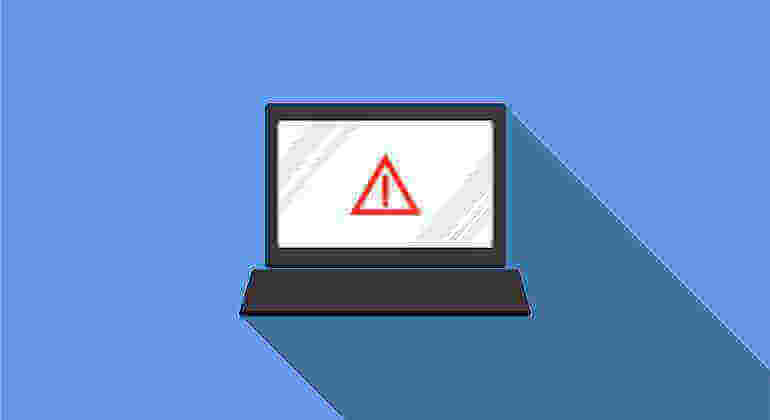 Elastic Stack SIEM Use Case – Why this company uses ELK to detect netwo...