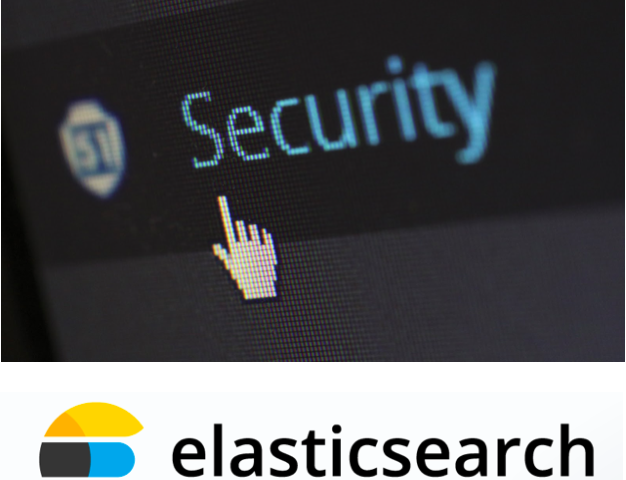 For this week’s episode, Shankar discussed Elasticsearch data Simone Scarduzio, Project Lead at ReadOnlyREST, a security plugin for Elasticsearch and Kibana. Before we jump into the interview on how you can prevent an Elasticsearch data leak, here is some context on why this topic is especially relevant today.

There were three instances of massive data leaks involving Elasticsearch databases just in the week prior to our interview with Simone.

What are the Root Causes of These Data Leaks?

The common theme among these different data leaks regarding what caused them was related to the outsourcing contracts. Contracts should not only include the functional requirement but should also include a security requirement. The good thing is that solutions already exist and they are free.

If you think about Amazon Elasticsearch Service, it’s very cheap and convenient. However, you can’t install any plugin in Amazon because it’s blocked. So a developer will just find a way around this problem without a viable security plugin, which ultimately leaves the database vulnerable. So a lot of the issue has to do with how Amazon built the Amazon Elasticsearch Service. They split the responsibility for security between the user and the infrastructure manager, which is them (Amazon), so Amazon is not contractually liable for the problems that arise regarding security.

Amazon allows anyone to open up an Elasticsearch cluster without any warning. Simone says he “does not agree with this practice. Amazon should either avoid it or have a very big warning” so that data leaks like the three recent ones can be avoided.

Another problem is that the companies that had these clusters exposed had a massive amount of data accumulated, and Simone says that “even if it was secure, it is not a good practice and the entities that created the GDPR would not agree with the practice” of holding that much data in such . It is almost like they were inviting a data breach.

If you have an Elasticsearch cluster and want to keep it protected follow these rules:

If you are looking to increase the security for your elasticsearch cluster, using a security plugin is a great security measure to start with and can help you prevent a data leak from exposing your clients’ data. Learn more about ReadOnlyREST’s security plugin for Elasticsearch and Kibana here.

Thanks for reading our article and tuning in to episode 5 of the Infralytics show. We have a great show planned for next week as well, so be sure to come back! Interested in checking out your past episodes? Here’s a link to episode 4. 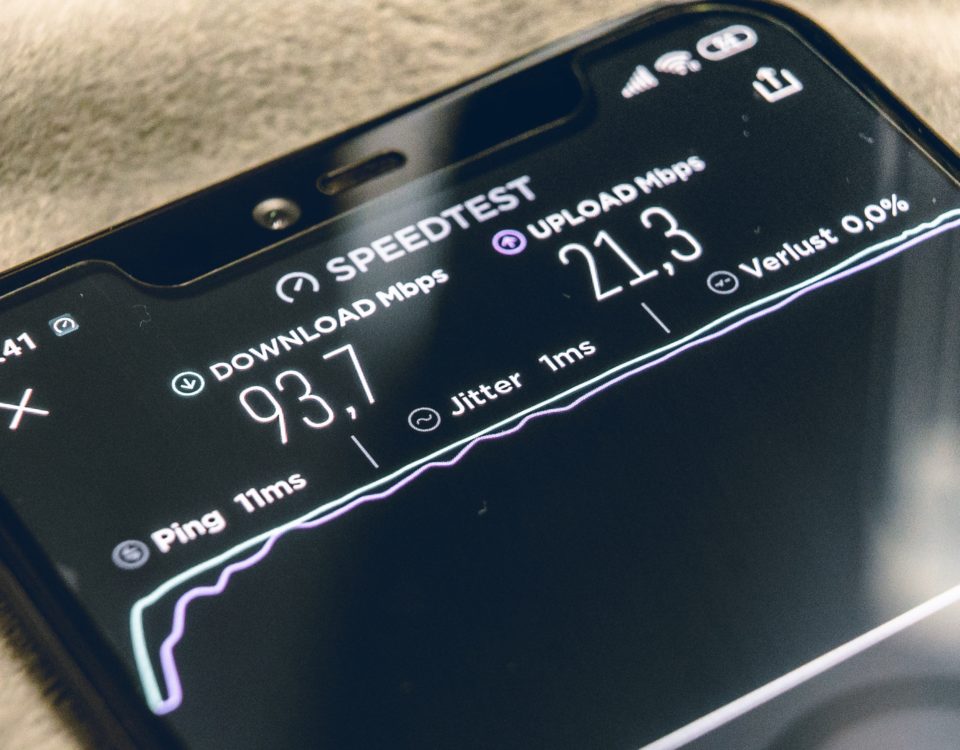 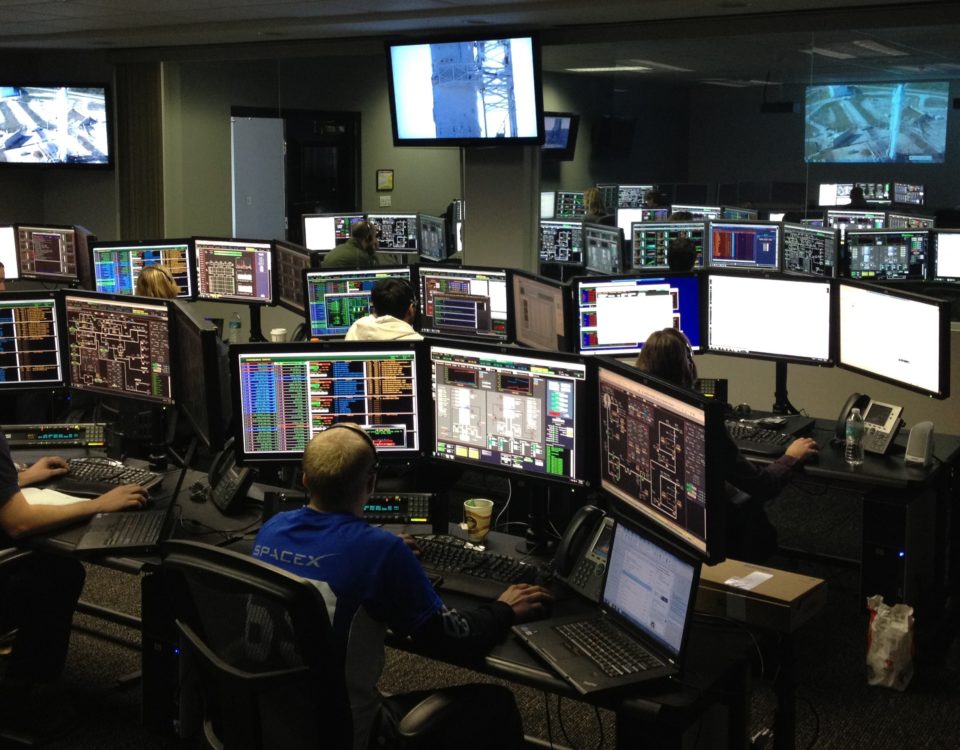 Episode 8 – How to Build a Cloud-Scale…